Phiona Mutesi, the chess champion from the Ugandan slums

The first African smartphone makes its appearance in Congo 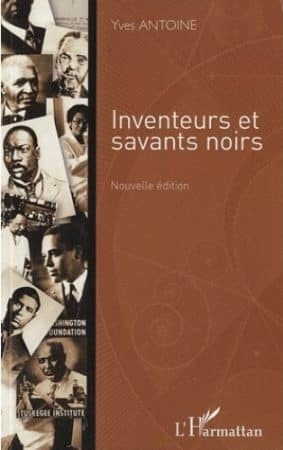 Black inventors and scientists: Here is a book with a surprising title, Black inventors and scientists. Surprising because it goes against the image we have of blacks whose creative capacity and achievements we limit to very specific areas: music, sport, dance. If the names of Wolé Soyinka (Nobel Prize in Literature, 1986), and Muhammad Ali (three times world boxing champion) are more or less familiar to most of us, we would be hard pressed to quote two or three top scientists. Do we know that the first open heart operation was performed by doctor Daniel Hale Williams in 1893 in Chicago? Do you know that the American chemist George Washington Carver has extracted from the potato more than a hundred products such as flour, ink, tapioca, starch and synthetic rubber? The work thus reveals a new dimension to the world of blacks whose contribution to modern science and technology, although it has been overshadowed for too long, is no less significant. Far from being exhaustive, the inventory that this book draws arouses our curiosity and encourages us to explore more. Non-exhaustive list of inventions made by the Black diaspora: