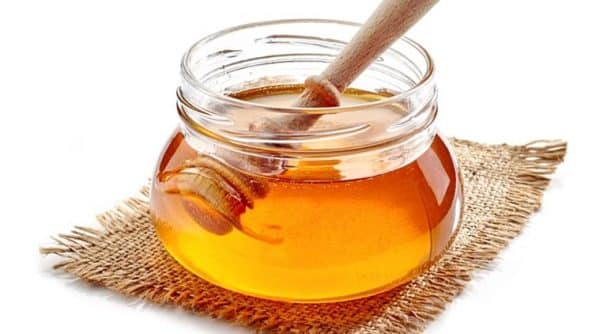 Honey, food of the gods

Enbetween man and bee exists a formidable love story that dates back ten millennia. The work of the hive and the harvest of honey, often crowned with myths and legends, are an integral part of human history. Today, while everyone likes to recognize the extraordinary flavor of quality honey, more and more people are rediscovering its inestimable virtues.

Identified as the nectar of the Gods and as a symbol of gentleness, love, happiness, even longevity, the virtues of the latter have thus stood the test of time. The prehistoric food par excellence, honey, from bees, appeared on Earth more than forty-five million years ago. From the start of the "harvests" despite the danger of approaching the hives, the first men knew instinctively the benefits that the precious honey could bring them. Thanks to the testimonies currently at our disposal, it seems obvious that the work of the hive and the systematic harvest of honey began on the banks of the Nile in the Pharaonic era. Thus honey was very quickly used to moisten the lips of newborns, to heal the living and to embalm the dead. In particular, we found a papyrus forty-five million years old centered on a medical theme, clearly evoking the therapeutic preparations that can be made with honey. Thus in ancient Egypt, appreciated for its therapeutic and culinary virtues, honey allows the bee to integrate the Egyptian alphabet, becoming the hieroglyph symbolizing the pharaoh.

The bee is considered divine. Honey was the “food of the Gods” and the living tears of Ra (Sun God). The bee was the symbol of the pharaohs in hieroglyphic language. Under Ramses II, officials received part of their wages in the form of honey. It is an important means of payment. Against a jar of honey we received a donkey or an ox.

Archaeologists have found Egyptian tombs which showed the daily life of Egyptians where they could be seen consuming various bee products. They were also used after marriage, during the "honeymoon" hence the term. For example, the Smith papyrus found in Thebes in 1860 is a surgical manual for the relief of various ailments. Thanks to the papyrus found, archaeologists have found that honey was widely used in remedies where it was present from 20 to 84%. It was used as an antiseptic, antifungal and anti-inflammatory. It is also known that Egyptian mummies from the time of the Pharaohs were filled with a mixture of naphtha (petroleum in its natural state) and propolis.

It was in Mesopotamia, from the 3rd millennium BC, that the first domestic bees appeared. In Greece, honey was given as an offering to the Gods, hence the term “nectar of the Gods”. It was however also known and used for its virtues as evidenced by the writings of Hippocrates (460-370 BC), father of medicine in Ancient Greece.

The virtues of honey

Honey has a very beneficial action on people prone to digestive disorders since it is very digestible because it contains very little sucrose. Its digestion is therefore very fast and easy, the body hardly gets tired. Honey also helps to fix mineral salts such as calcium, magnesium, phosphorus ... The growth of the skeleton and teeth is clearly enhanced. The presence of enzymes in honey also helps in the assimilation of other foods, this will therefore protect the intestinal flora and prevent fermentation of the intestine, especially for people with constipation.

In addition, the intake of honey in infants and young children, especially children suffering from leanness and stunting, will help improve this and give good results.

The disinfecting, softening and antibiotic properties intended honey to be particularly used in dermatology and cosmetics; alone or combined with propolis to rehydrate the skin, heal minor wounds and sunburn.

Le miel being essentially a product derived from flowers and plants, offers also the medicinal virtues from those from which it comes. Here are the areas in which these honeys are likely to provide additional help to the treatments prescribed by your doctor:

The virtues of royal jelly

La Royal jelly is the  natural substance most rich in vitamin B5 (pantothenic acid), which plays a fundamental role and indispensable in the metabolism of cells. Man has an absolute need for vitamin B5, whose deficiency can cause certain symptoms of aging: skin problems, hair loss, physical and intellectual fatigue, nighttime agitation, digestive disorders, etc. By providing our body with the doses of vitamin B5 that it can miss, the Royal jelly can help slow down the effects of aging. The specialists are unanimous in recognizing the Royal jelly its particular effects on the body:

A royal jelly cure is therefore vitalizing, balancing and also euphoric, giving: appetite, sleep, balance, memory and improving the general condition. Unfortunately, the production of Royal jelly requires enormous effort, each hive producing only a tiny amount.
This is why it is always very expensive. [Wpdiscuz-feedback id = "myvtohhrht" question = "With all these virtues, you understand why honey is called food of the gods ..." opened = "1 ″] [/ wpdiscuz-feedback ] 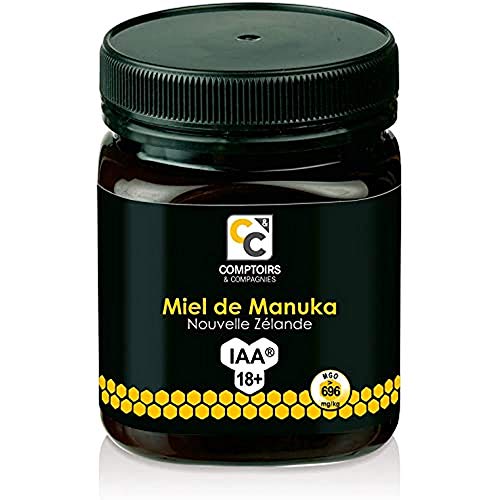 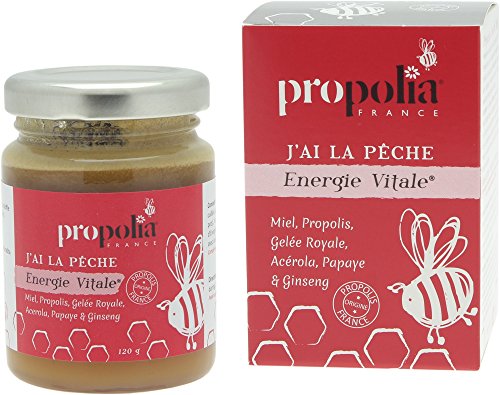 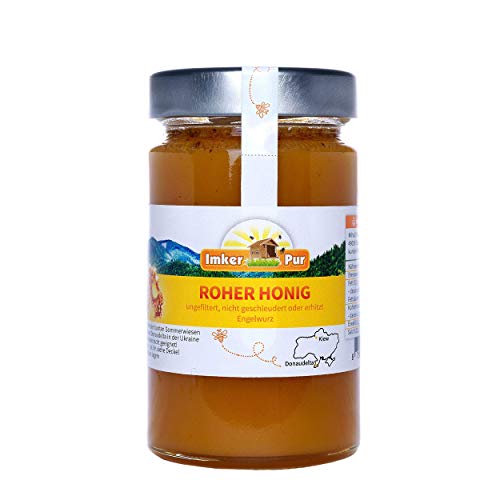 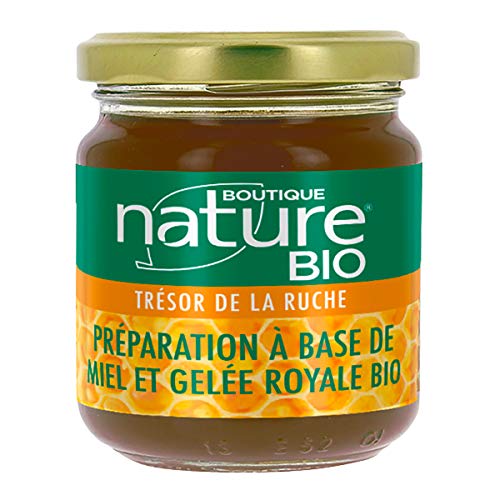 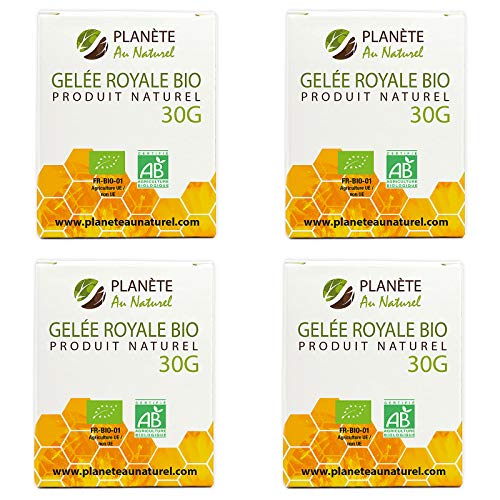 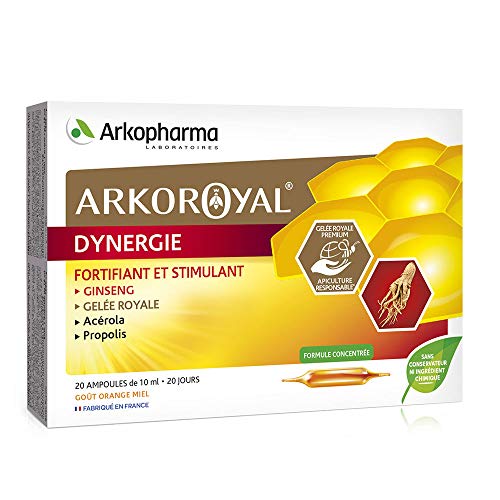 Maca increases fertility and combats the negative effects of menopause

The effects of thought and emotions on water (Video)

The Haitian revolution of Bookman Dutty

Massacre of African skirmishers on June 19 and 20, 1940 at the entrance to Lyon

;.
No results
View all results

Click here to close this message!
This window will automatically close in 7 seconds