SOne marriage to the great Ramses 2 of ancient Egypt (lower Egypt) is known as one of the greatest royal love affairs ever. This marriage also ended the 100 years of wars between north and south ancient Kemet (Egypt), and unified the two sections into one great Kemet which was the greatest civilization in the world. Today, of this love there are still some monuments such as the temples that Ramses built for his wife in Abu Simbel.
The huge structures known as the Two Temples of Abu Simbel are among the most magnificent monuments in the world. Built during the New Kingdom almost 3.000 years ago, it was carved out of the mountain that contains it as an eternal attachment to King Ramses and his wife Nefertari. The stunning ornaments on the temple detail the Battle of Kadesh, and Ramses and Nefertari confiding in the deities and performing religious rituals. The rays of the sun always penetrate to the saint of Holies in the rock of the main temple on the same two days of the year: October 20 and February 20. This synchronization is probably related to the symbolic unification, through the intermediary of the sun's rays, from the statue of Ra-Herakhty to the statue of Ramses II. Until today the remains of these majestic structures are considered the most beautiful ever established to honor a bride. 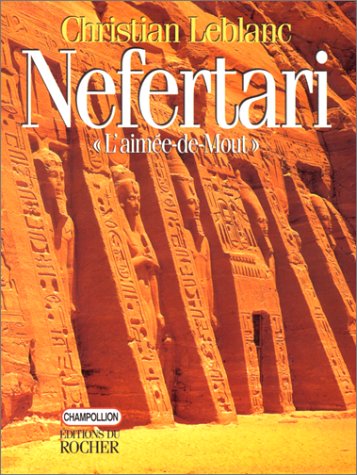 The mysteries of sexuality: The power of sex