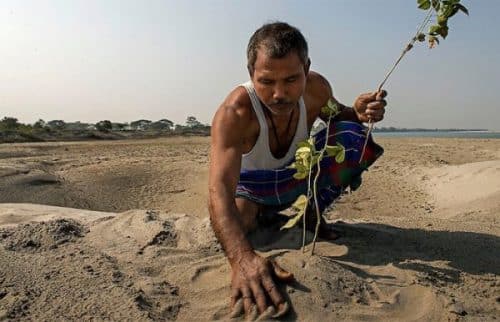 Payeng, the man who planted a forest alone

Become our sponsor and partner

Payeng, the man who planted a forest alone

Here is the story worthy of a tale or an old Indian legend. It is that of Payeng, a man who never wanted to give up. For over 30 years, he grows trees on a simple sandbar. A veritable noah's ark, Johrat's little haven has become a refuge for many animals, including Bengal tigers and endangered rhinos.

Payeng, the man of the forest

The story begins more than 30 years ago on the island of Majuli, India. The small stretch of sand floating on the river is regularly subject to heavy floods, which could cause its loss in just a few decades.

Payeng who lives there with his family had the shock of his lifewhen he discovered a 1979 day of the year hundreds of thousands of inanimate bodies of snakes lying on the floor: “The snakes were dead from the heat, there were no trees to protect them. I sat down and cried over their lifeless bodies. It was carnage. I alerted the forest ministry and asked them if they could plant trees. They replied that nothing would grow here and told me to try to plant bamboo. "

If most of us would have probably given up, Payeng rolled up his sleeves instead. The young man, then barely 16 years of age, has effectively tackled the task which will become the work of a lifetime.

He began to plant bamboo one by one. After a few years of working alone, the sandbank has become a small bamboo forest. Payeng did not stop there. " So I decided to grow real trees. I picked them up and planted them. I also brought back red ants from my village: red ants change the properties of the soil. I was bitten several times ”.

The Ark of Payeng, a refuge for fauna and flora

That's when Payeng took recreates a real ecosystem: other plants began to grow, migratory birds arrived as well as endangered species such as the rhinoceros or the Bengal tiger, attracted by the large numbers of cattle.

What's amazing is that this oasis is remained unknown to the authorities for 30 years. The Ministry of Forests got wind of this place in 2008, when herd of a hundred elephants found refuge there after destroying villages on their way, and the hut of Payeng.

“We were surprised to find such dense forest on the sandbank. The locals whose house had been destroyed by the pachyderms wanted to cut down this wood, but Payeng told them that it should be killed first. He treats trees and animals as if they were his children. When we saw that, we decided to contribute to the project. Payeng is incredible. He's been on it for thirty years. In any other country, he would be a hero. ”

This incredible story of a single man capable of changing the world is to be welcomed.

In Kenya, a woman turns plastic into gold

connect to join the discussion 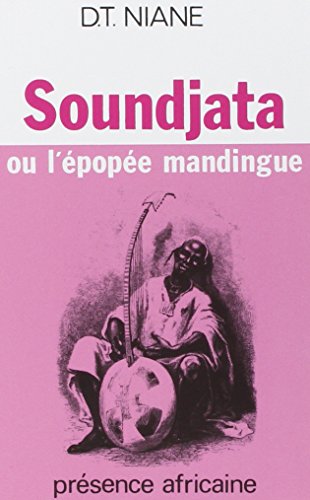 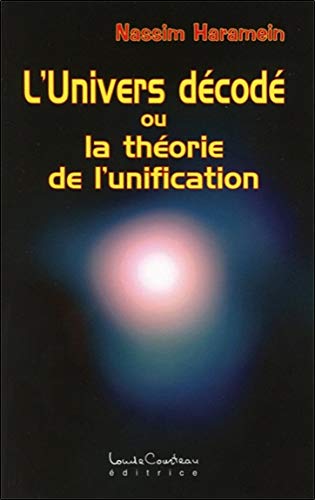 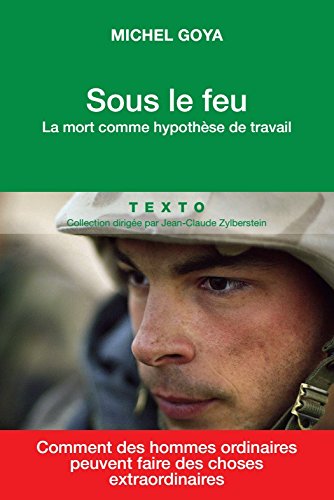 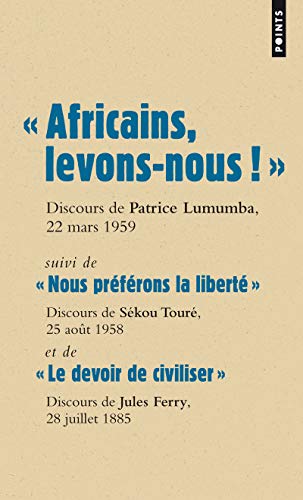 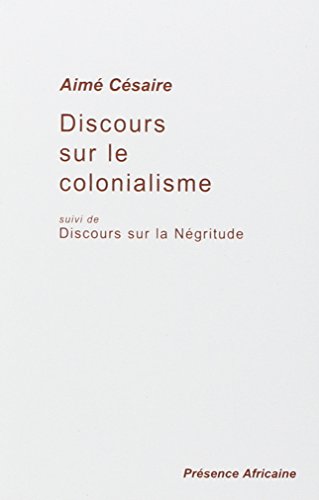 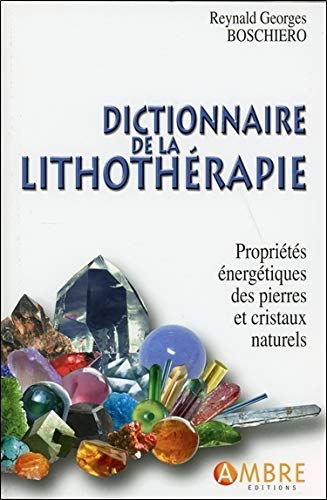 Dictionary of lithotherapy - Energy properties of natural stones and crystals 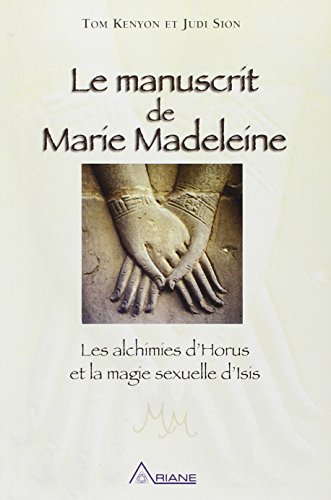