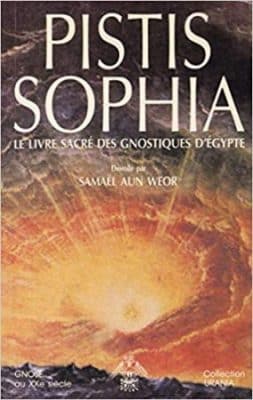 You have reacted on "The Pistis Sophia unveiled - Samael Aun We ..." A few seconds ago

Pistis Sophia is an apocryphal book dictated by Jesus to his apostles after the resurrection, the Roman Catholic Church never accepted such a book, it is said that the manuscript was found in Egypt in 718 papyri written in Coptic, and published for the first time in France in 1851. Then there was a version in English. Later Master Huiracocha tried to unveil it without success, and Master Samael Aun Weor unveiled it as a posthumous work. Published in 1983, it was his last book. The Master disembodied without finishing it, of the 148 chapters of Pistis Sophia, only 91 were unveiled. 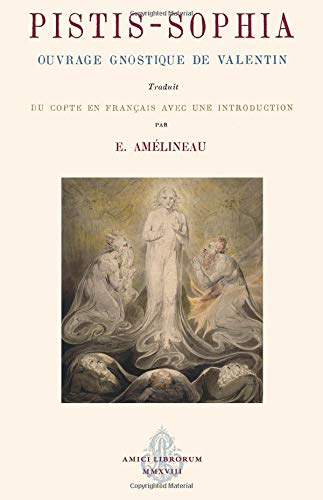 Out of stock
Purchase

10.9K
Click here to close this message!
This window will automatically close in 7 seconds