I participate
No results
View all results

☥ YOUR PROMOTIONS OF THE WEEK ☥ 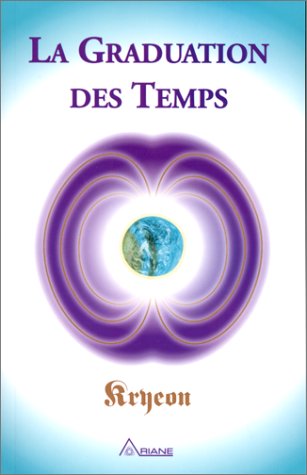 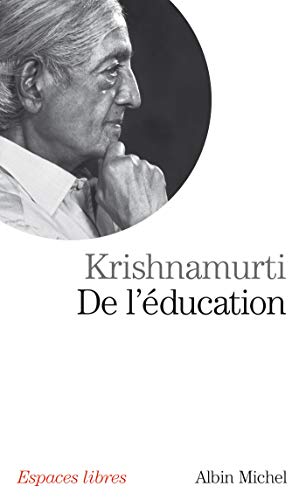 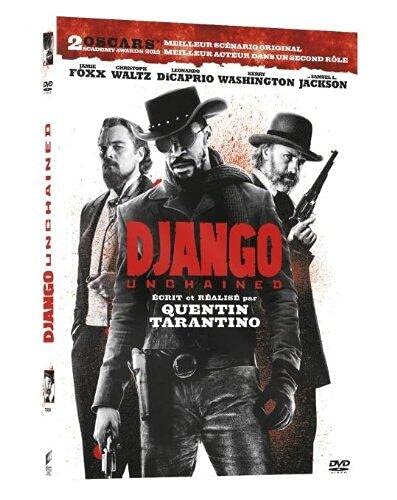 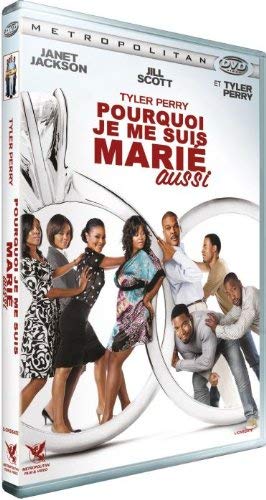 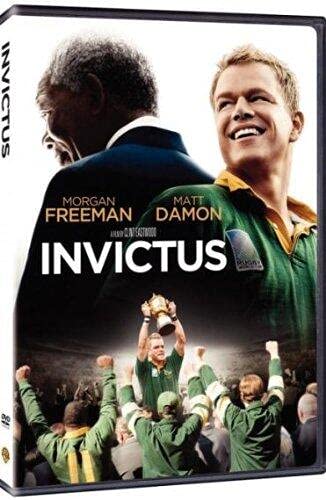 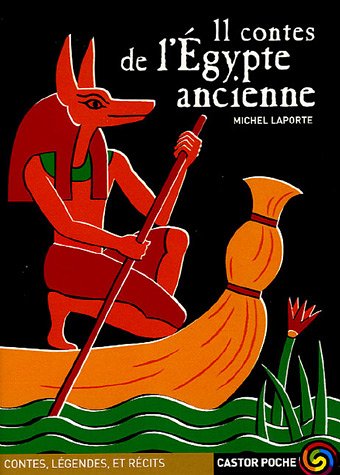 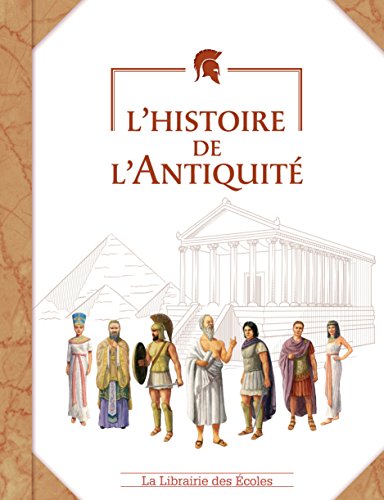 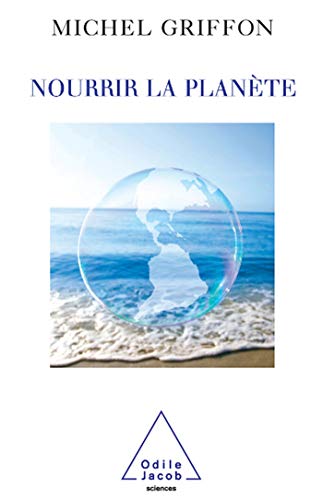 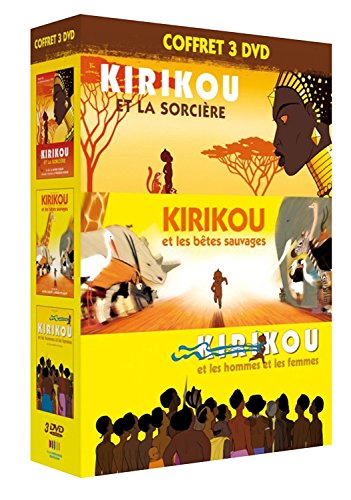 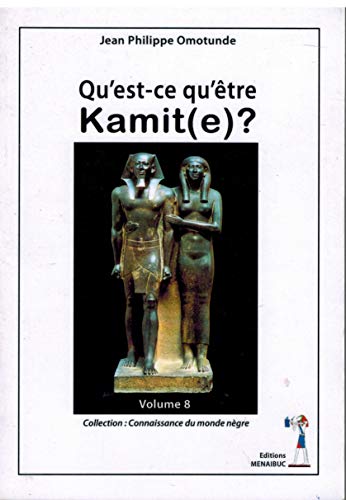 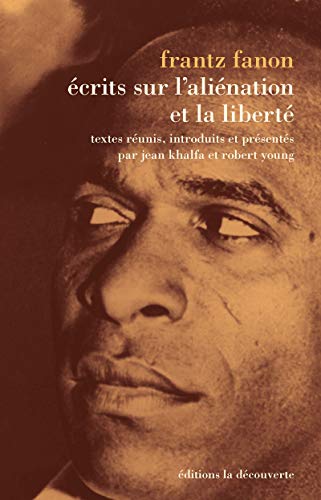 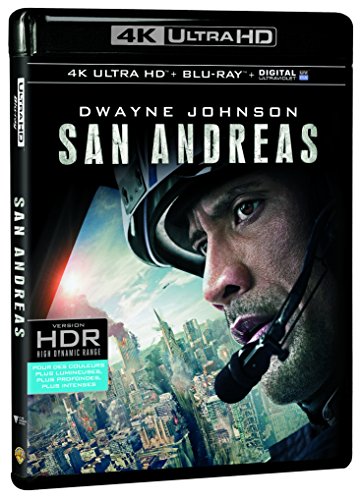 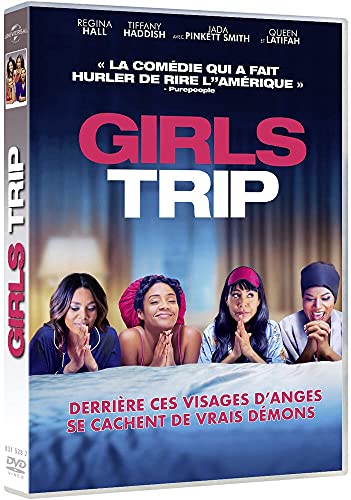 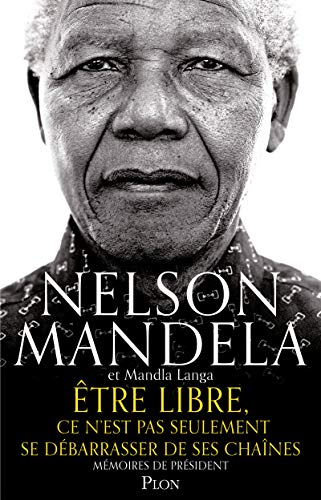 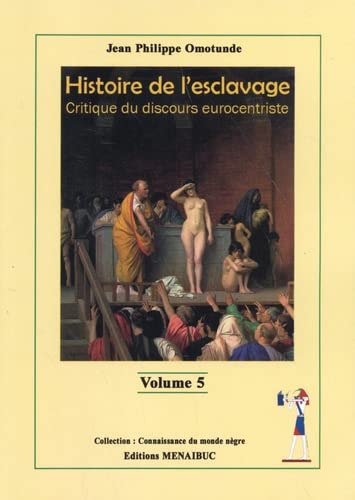 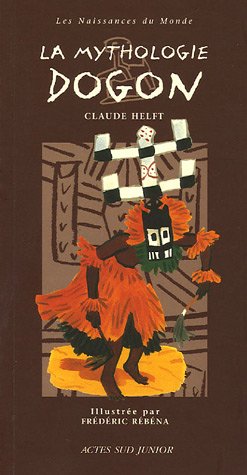 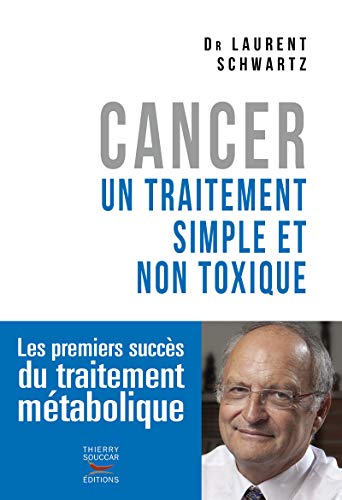 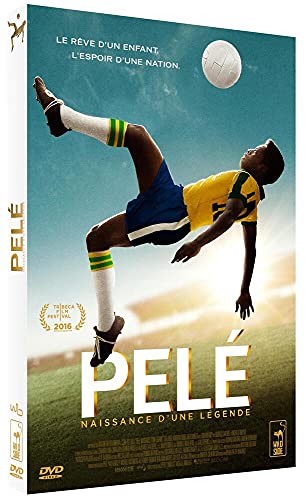 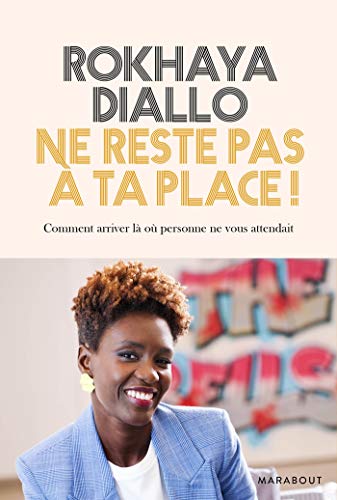 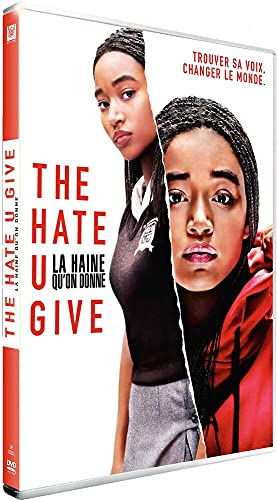 What is it to be kemite?

Lhe Kemites are not just people who share a skin color, black pigmentation. The Kemites are people who identify with a community of values, origin and destiny. Blacks educated in their Culture, their History, their Sciences, their Philosophy, studying particularly the Egyptian-Nubian civilization (Not to revel in the glorious past of our ancestors, but to learn its History and its Culture and to draw materials which allow us to build a properly Kamite (African) Consciousness; to draw a substance from it, to build the Present and to think about the Future.
Originally the names of Kémèt, Kémit, Remetou, Anous, were worn by our most distant elders of the Nile valley, they were Bantu of yesteryear (Kémet designating the Inhabitants of the Land of the Blacks, that is to say - say all the geographic space of Africa today).

=> The Kemites cannot be racist, they are the Elder Sons of the Earth and all the peoples proceed from them and are their children, their brothers. They are the eldest sons of Humanity.

=> The Kemites cannot be micro-nationalists; that is to say the fact of claiming more or less consistent political entities, resulting from the colonial division of Berlin under the aegis of Chancellor Bismarck, 1884-1885 (barely 1 century ago).

=> Kemites cannot be tribalists; the fact of claiming any language to be classified by Africanists, that is to say "non-Africans who make our anthropology a distraction." "

=> The Kemites have a specific idea of ​​the Divine. They glorify, deify and pray to their own ancestors. (It is not by praying to extra-African Gods that we will understand how our Ancestors functioned when they were the Guides of Humanity).

=> The Kemites fight injustice, the exploitation of man by man, the current imperial coexistence, based on domination, exclusion, racism, the hierarchy of peoples, States, violence authorized countries having the nuclear bomb on the rest of the world, MAINSTREAMS media disinformation.

=> Some peoples, to address a greeting say (Shalom), others (Salamalékum), etc., the Kemite, says to him, “Hotep”, which means (Peace be upon you, you).

=> The Kemites are people aware of being descendants of the first modern humans, the Guides of humanity in the Way of MAÂT against Isfet. They have an ideological superstructure that goes with it.
They know that no one can live normally outside his Roots, apart from what one is.

=> The Kemites go towards Knowledge, Direct Knowledge, because an ignorant or a repeater of the theories and science of others is not a Kamite. You cannot follow MAÂT and be ignorant. A Kemite is not a believer, a Kemite is a knowing, a learner, a multidisciplinary, a scholar in love with knowledge. He must know his Cultural and Spiritual heritage, his Language, his Classical Humanities, etc.

This is all that distinguishes a Kemite from an ordinary African. 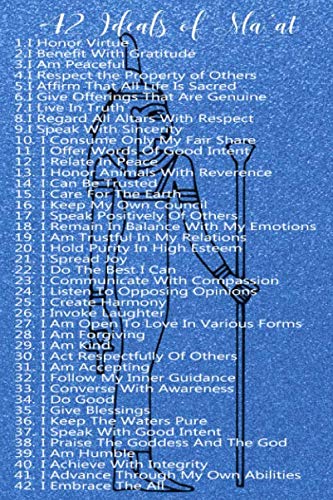 Omotunde and the celebration of African genius

The three paths of the Kamite rebirth (Video)

Understanding the child's education from a spiritual point of view

Connect ×
This website uses cookies. By continuing to browse, you accept the deposit of third-party cookies. Discover more.
Do you want to receive our notifications?
Dismiss
Allow Notifications