For centuries the world has been misled about the original source of the arts and sciences. For centuries Socrates, Plato and Aristotle have been falsely idolized as models of intellectual greatness and for centuries the African continent has been called the dark continent, because Europe coveted the honor of transmitting to the world, the arts and sciences. It is indeed surprising how, for centuries, the greeks have been praised by the western world for intellectual accomplishments which belong without a doubt to the egyptians or the peoples of north Africa. 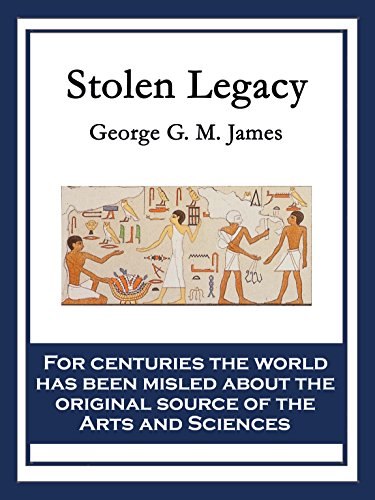